Recognising the heart and soul of Vintage®, Jerry threw down the challenge to create a Vintage® guitar with his specification which he could be 100% happy with. The challenge was accepted by Trev Wilkinson with alacrity!

Using unique Wilkinson single coil pickups custom wound to Jerry's exact recipe and his custom wired five-way switch and circuitry, Trev has created an instrument which achieves Jerry’s vision – one single guitar which can emulate a huge number of the most instantly recognisable solid-body and semi-acoustic tones out there.

From the playability point of view, the classic vintage style one piece fretted maple neck, with 7/14” radius fingerboard radius round off a real player’s guitar. 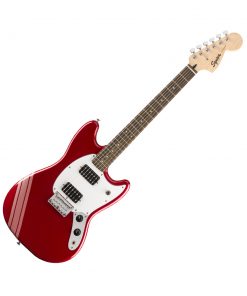 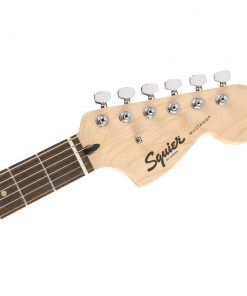 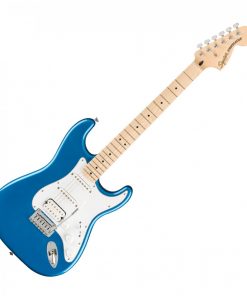 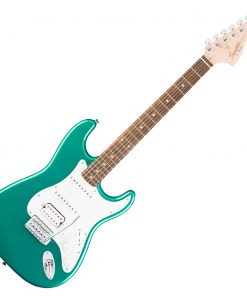 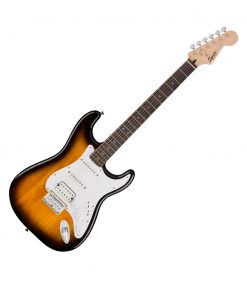 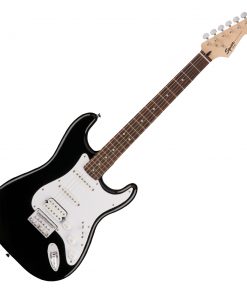 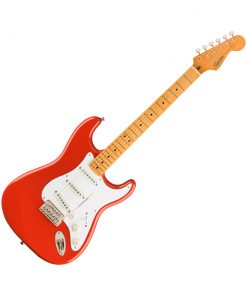 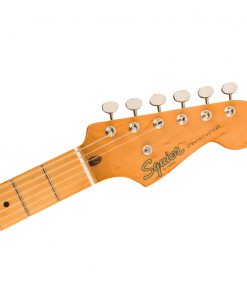 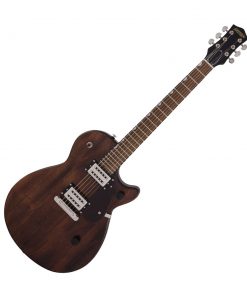 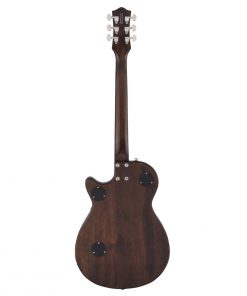 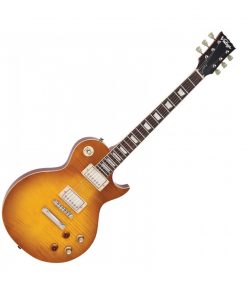 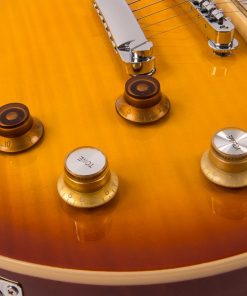 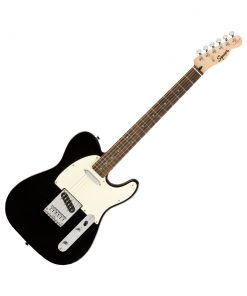 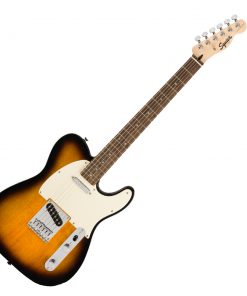 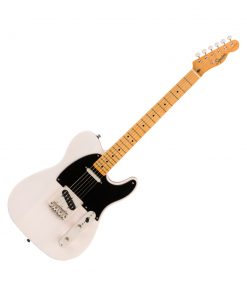 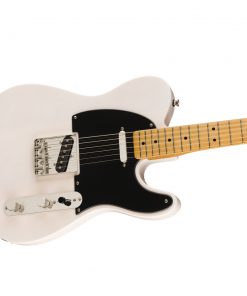 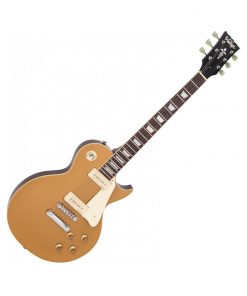 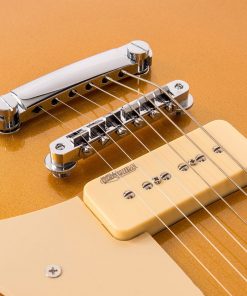 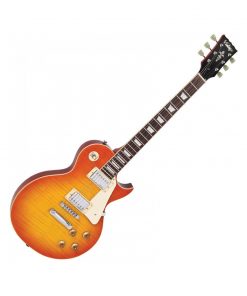 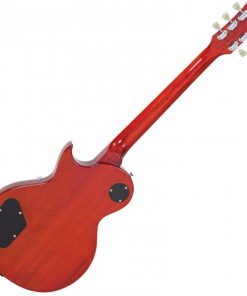 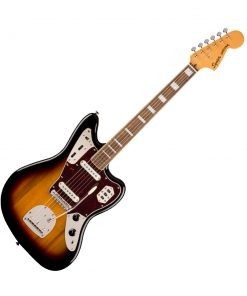 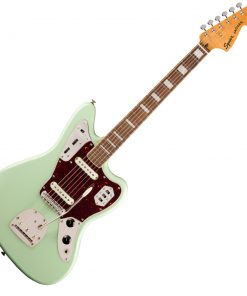 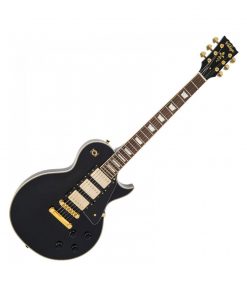 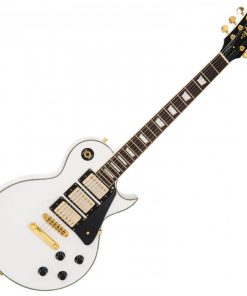 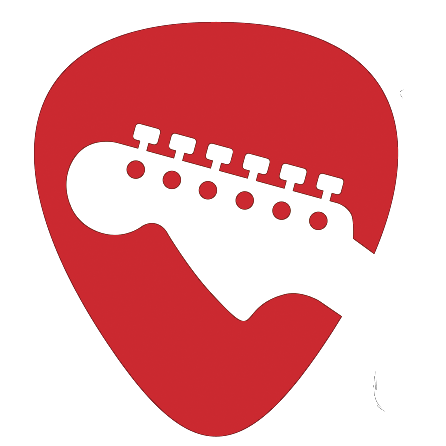